The Open Network for Digital Commerce (ONDC), the Indian government’s latest project, aims to revolutionize digital commerce in the same way UPI did for digital payments. Through the medium of this article, we shall explore how this concept was ideated, why it was necessitated, and how it could forever change the landscape of digital commerce in India. 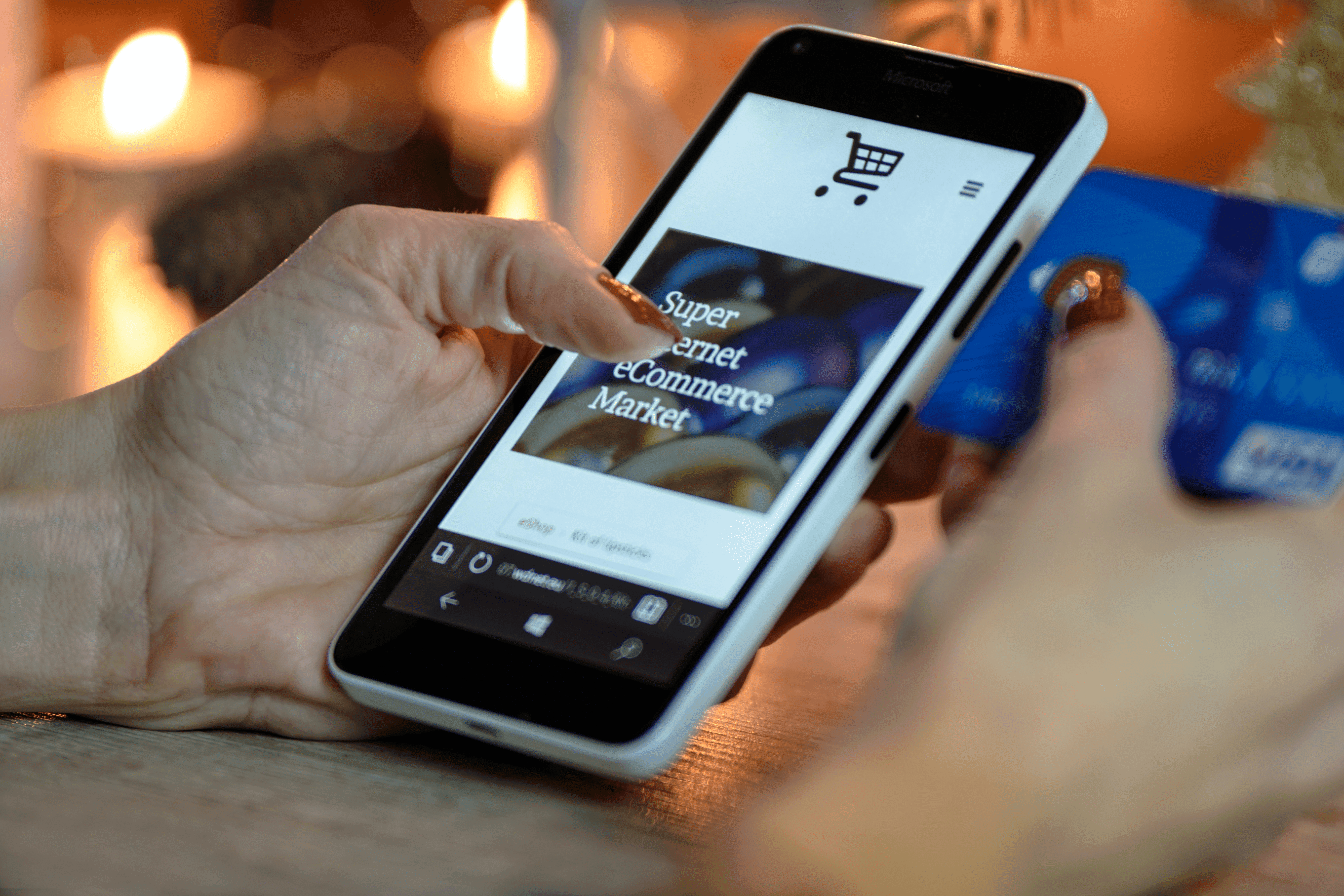 A Homemade David Against The Digital Goliaths?

How many times have humans realized that they are living amidst a revolution? Well, today might just be one of those times. The Open Network for Digital Commerce (ONDC), the Indian government’s latest project, aims to revolutionize digital commerce in the same way UPI did for digital payments. Through the medium of this article, we shall explore how this concept was ideated, why it was necessitated, and how it could forever change the landscape of digital commerce in India.

India was recently labeled a “very unequal country” by the Wealth Inequality Report 2022. The top 10% of the Indian population holds 77% of the country’s wealth1. The coronavirus pandemic has only accentuated this disparity between the affluent and the middle class. The fundamental issue boils down to access; rather the lack of it. Until people are afforded the same level of access and opportunities, they can never truly have a level playing field. The same can be seen playing out in the e-commerce sector in India.

Companies like Amazon, Walmart-backed Flipkart, Reliance, and Tata have cornered ~80% of the Indian e-commerce market by investing a cumulative amount of over 24 billion USD, thus making it the perfect example of a monopoly2. The local “Kirana” stores we have grown up around have either perished or begrudgingly joined forces with these corporations since they have no alternate medium to access the digital marketplace. Local traders have time and again attempted to raise their voices against the monopolistic practices of these corporations, recently leading to a raid by the Competition Commission of India (CCI) after accusations of predatory pricing, deep discounting and collusion with corporate sellers were made against these companies

This is where the ONDC comes in. It attempts to solve this fundamental issue of access that local traders face, by moving from a platform-centric model to a transaction-centric model. Similar to how a UPI QR Code can be accessed by any digital payment app, the ONDC would allow a buyer to purchase products from the seller irrespective of the platform he is listing his goods on. Its objective is to break down the fundamental barriers of entry that currently prevent local retailers and buyers from obtaining access to a large digital marketplace. With Nandan Nilekani spearheading this project, comparisons with the successful implementation of Aadhar and UPI are inevitable, providing comfort that the ONDC’s lofty objectives are indeed achievable.

A sample demonstration of an ONDC transaction was shown during the Start-up India Innovation Week conducted recently. On searching for a particular product through a buy-side application connected to the ONDC, the search result shows all sellers connected to the ONDC selling that particular product in the user’s location, irrespective of the platform they are selling that product on. This could provide a fillip to the digital penetration of retail e-commerce in India, which currently stands at a mere 7.8% of a 1.072 trillion-dollar industry3.

Essentially, the ONDC is a network based on an “established protocol”. There will be buyer-side apps which will be any application wherein consumers can search for products or services. Then there will be seller-side apps, which will onboard sellers. These will receive buyer requests and publish the catalog of goods and services and fulfill buyer orders. The building blocks of the network as mentioned in the ONDC Strategy Paper are as follows4:

The ONDC is a win-win situation for both buyers and sellers. In the ONDC ecosystem, the buyer app and the seller app can be different entities altogether. Even the logistics provider can be a separate entity. This allows the participation of several entities in a single transaction, something that used to be monopolized by a single entity until now.

Local retailers can now attain access to a large digital marketplace without being subjected to incredulous commissions or market algorithms. They do not need to be bound by the regulations of any one platform as they can list their products or services on multiple platforms at a fraction of their earlier cost. If statements by the Retailer’s Association of India (RAI) and Confederation of All India Traders (CAIT) are anything to go by, then small retailers are more than willing to jump on board immediately.

For buyers, access again comes to the fore. Access to not only the best prices but also the widest range of sellers. The ONDC promotes competition, one of the core pillars of a free-market economy which ultimately aids buyers as they no longer have to depend on established digital marketplaces to fulfill their various needs.

Some concerns have arisen regarding data privacy, considering the project’s massive scale and government intervention. Data privacy activists have raised questions on how ONDC would facilitate data-sharing between the buyer and seller applications. Another point to be noted is that the open APIs developed for ONDC are based on the open-source interoperable specification of the Beckn protocol. At the time of its trademark filing, outrage ensued after Beckn included “surveillance services” as part of its service classifications. Beckn Foundation CEO Sujith Nair had to issue a public explanation stating that there were no standards whatsoever related to surveillance in Beckn and it was simply trademarked to avoid misuse of the brand by other parties5. However, its potential for misuse must be investigated before any large-scale implementation begins.

With the pilot phase of the ONDC commencing in five cities namely Delhi NCR, Bengaluru, Bhopal, Shillong, and Coimbatore on April 29, 2022; the final phase of its execution has begun. The Additional Secretary of the Department for Promotion of Industry and Internal Trade (DPIIT)- Anil Agrawal claimed that he wishes ONDC to expand to 100 cities within the next six months and bring on board all the large players in the industry soon6.

Will ONDC turn out to be the revolution it is envisioned to be? Only time can tell.